Targets and wafers are essential materials in the preparation of microelectronic semiconductor integrated circuits. In the optical disk, liquid crystal flat display, LCD and other technical fields, the requirements of targets are different and targets with a variety of performance are needed. Wafers are the basic raw materials for making semiconductor devices. Wafers are obtained by pulling and slicing of extremely high purity semiconductors. Furthermore, after a series of semiconductor manufacturing processes, extremely tiny circuit structures could be formed and then they will turn into chips through cutting, packaging and testing, which are widely used in various kinds of electronic equipment.

According to the composition, the targets can be divided into pure metal, alloy and compound targets.

Wafers can be divided into first, second, and third generations according to the order in which they developed. 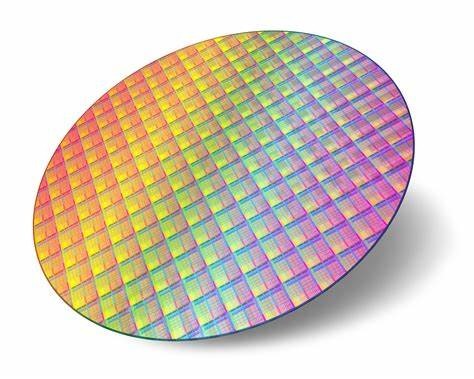 Figure 1. A picture of silicon wafer.