CNT is the abbreviation of carbon nanotube that was accidentally discovered by Japanese scientist Iijima in 1991. Since then, with the unique mechanical strength, amazing electrical properties and potential applications in chemicals and materials, CNT has attracted the attention of scientists all over the world. CNT, also known as buckytube, belongs to the fullerenes carbon system, and it is seamless nanotube made of single or multi-layer curled graphite sheets. The diameter of CNT is generally between 1 nm and 30 nm, while the length can reach micron level and the aspect ratio is between 100 and 1000. Therefore, CNT can be regarded as a one-dimensional quantum line. 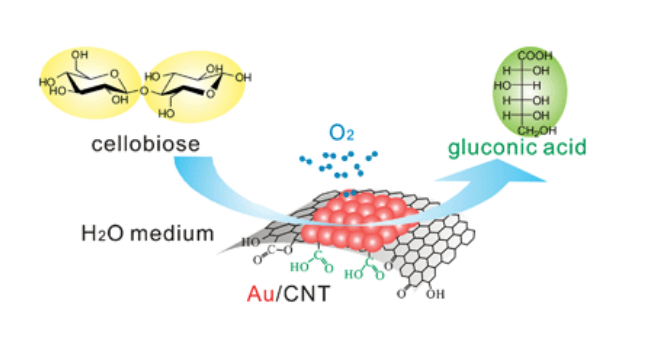 Figure 1. An example of CNT applied in catalyst filed. 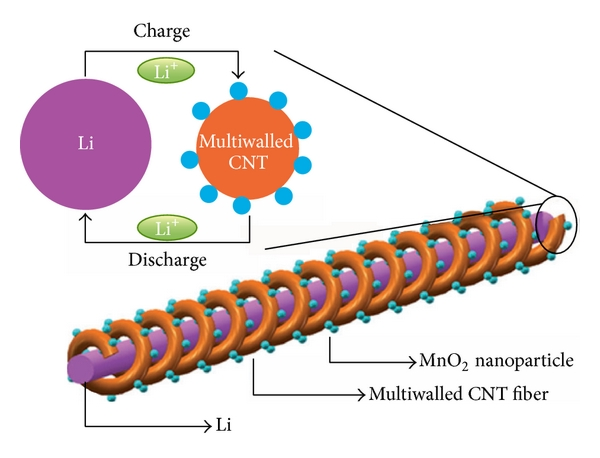 Figure 2. An example of CNT applied in Lithium-ion battery.