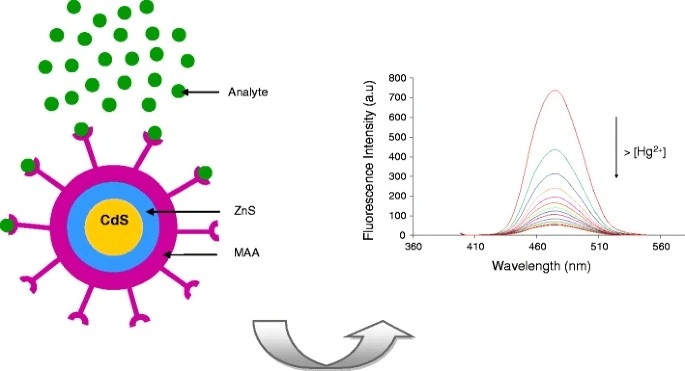 Figure 1. An example of CdS/ZnS quantum dot applied as a fluorescent probe.