Nanomaterials are a new series of high-tech materials. Compared with macroscopic materials, nanomaterials have many unique force, light, electricity and magnetism properties. With the development of science and technology, there are more and more kinds of nanomaterials, among which nanocarbon is an important kind of nanomaterials. Nanocarbon are composed of carbon elements, and the dispersed phase scale has at least one dimension less than 100 nm. Carbon element is one of the most important elements existing in nature. It has the characteristics of multiple electron orbital hybridization of SP, SP2 and SP3, which makes the obtained nanocarbons diverse. 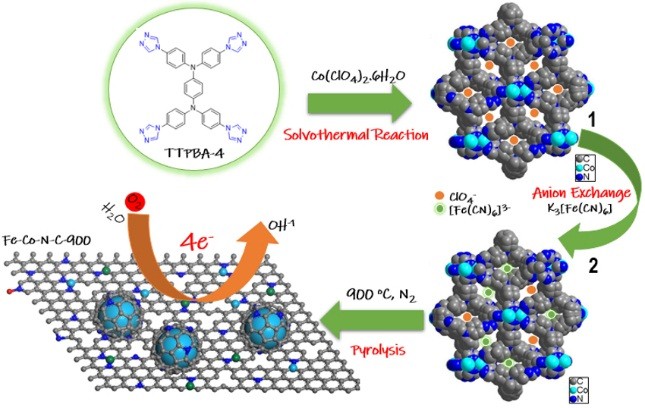 Figure 1. An example of nanocarbon catalyst. 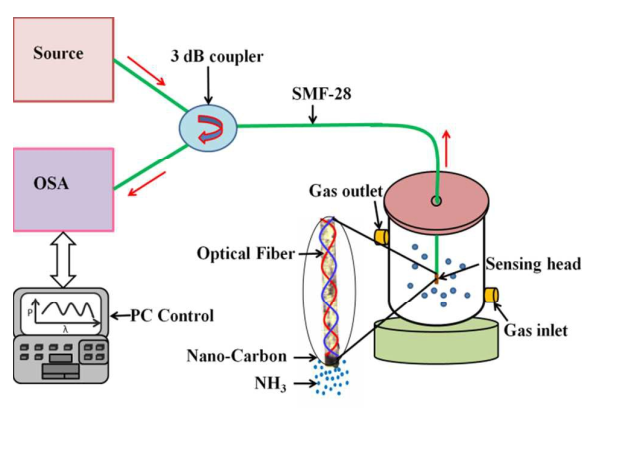