Nanopowder compounds refer to particles with a size between 1-100 nm, which are located in the transition zone between the cluster of atoms and the macroscopic object. From the usual micro and macro point of view, such a system is neither a typical micro system nor a typical macro system. It is a typical mesoscopic system with surface effects, small size effects and macro quantum tunneling effects. Since its size is close to the coherence length of electrons, its properties have changed greatly due to the self-organization brought about by strong coherence. Moreover, its scale is close to the wavelength of light, and it has the special effect of large surface, so its characteristics, such as melting point, magnetism, optics, heat conduction, electric conductivity and so on, are often different from the properties of the material in the overall state. 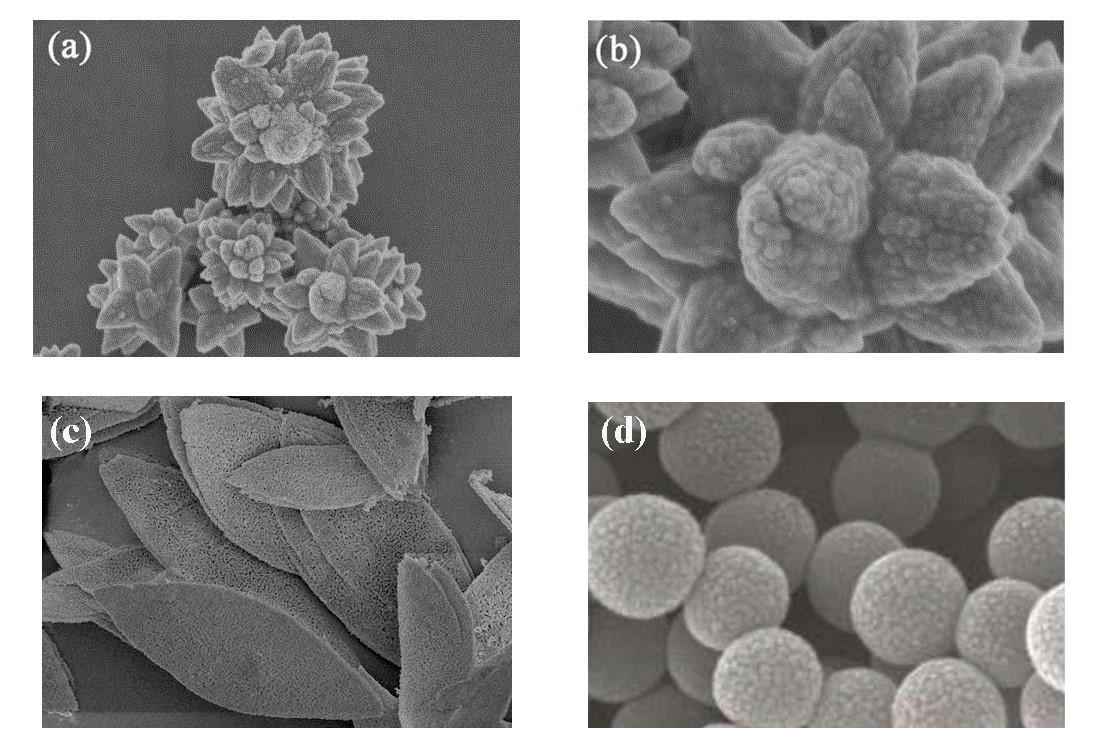