Based on the excellent optical properties and special photoelectric properties, quantum dots are widely used in the field of life science and semiconductor devices. 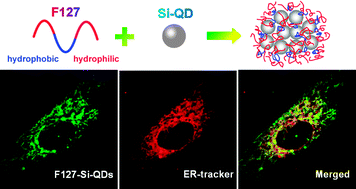 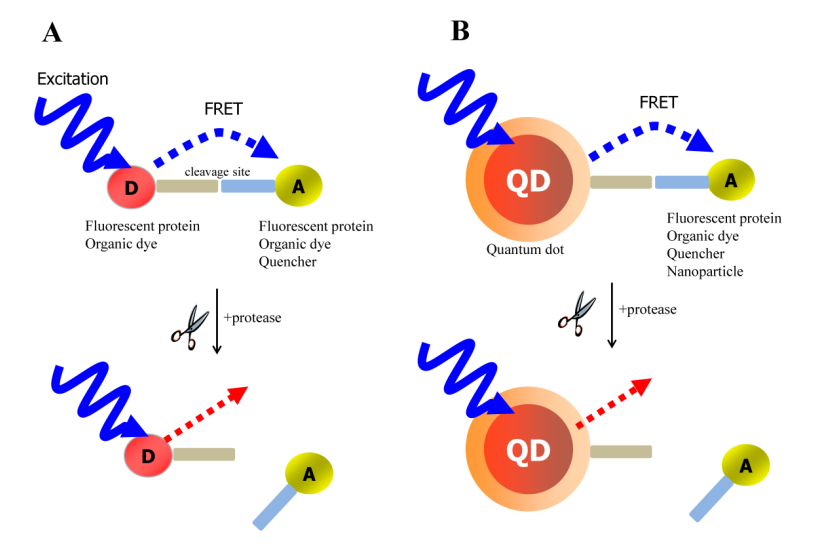