Sputtering is one of the main techniques for preparing thin film materials. First, ions are generated by ion source. Then, they are accelerated in vacuum and a high velocity energy ion beam is formed, which will bombard the solid surfaces. Finally, kinetic energy exchange occurs between atoms of the solid surface and ions, so that the atoms on the solid surface leave the solid and deposit on the basement surface. The solid being bombarded is the raw material of the film deposition by sputtering technique, which is called sputtering targets. Various types of sputtering film materials have been widely used in many fields. Therefore, the demands for sputtering targets is increasing year by year. 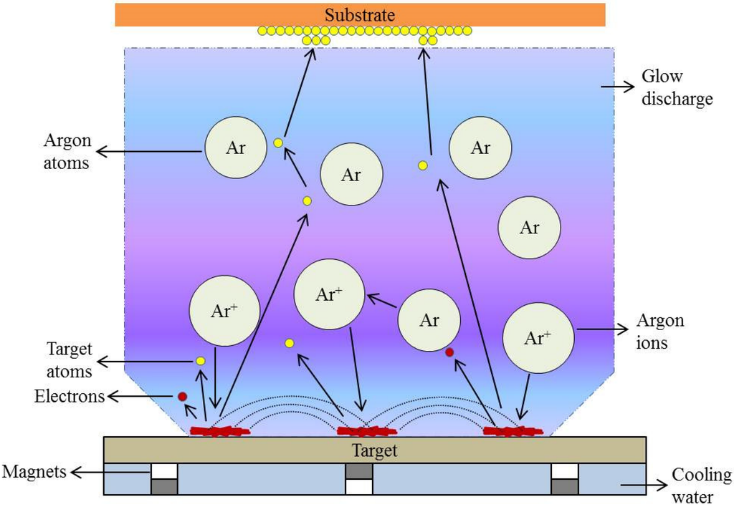 Sputtering targets are widely applied in many filed, including electronic and information field, glass coating field, high-grade decorative products filed and the others.