Fullerene is a new class of nanomaterial, which was firstly discovered and reported by Kroto, Smalley and Curl in 1984. Fullerenes are hollow cage-like structures composed of twelve pentagonal rings and several hexagonal rings. Since the pentagonal ring is a tension ring and the hexagonal ring is a non-tension ring, the structure and stability of fullerenes are controlled by the isolated-pentagon rule. If there are two or more pentagonal ring distributed adjacent to each other on the sphere of fullerenes, the system will be unstable due to large tension and thus exhibit more active chemical properties. Therefore, for fullerenes, the most stable geometry should contain the fewest number of adjacent pentagonal ring. The size of the fullerenes is in the nanometer level, and they have the quantum size effect, small size effect, surface effect and macroscopic quantum tunneling effect. Therefore, fullerenes exhibit many unique properties and have broad application prospect in the organic chemistry, inorganic chemistry, life science, material science, polymer science, catalytic chemistry, electrochemistry, superconductor and the others.

Figure 1. An example of fullerene used in catalytic reaction field. 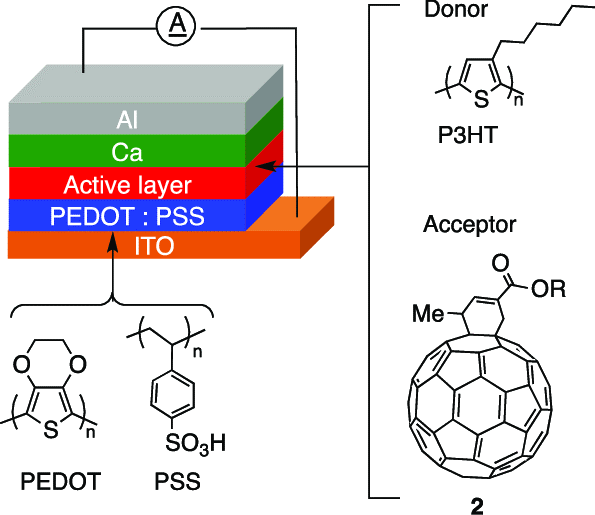 Figure 2. An example of fullerene used in solar cell.