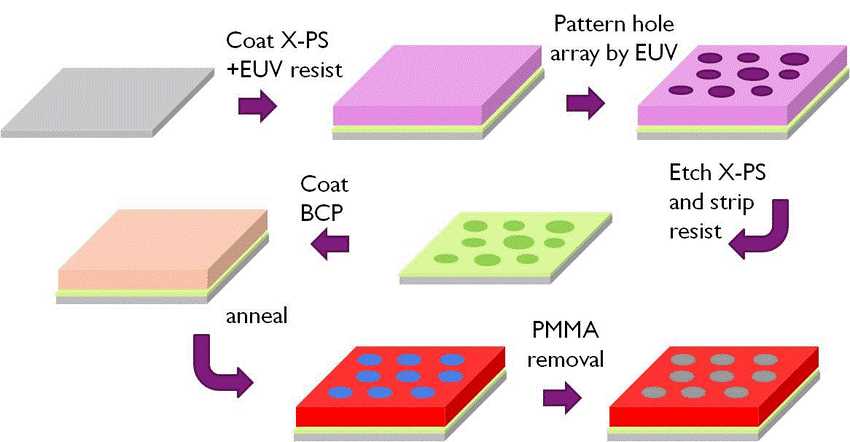 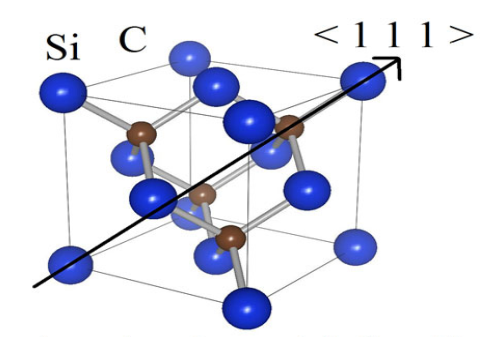 Figure 2. The crystal structure of SiC.