Nanorods generally refer to a one-dimensional cylindrical (or polygonal cross-section) solid nanomaterial with a short length, a straight longitudinal shape, and a scale ranging from a few nanometers to hundreds of nanometers. It has received strong attention in the material science community, and can be used in in vitro diagnosis and in vivo treatment in biomedicine, as well as in sensors and optical components. 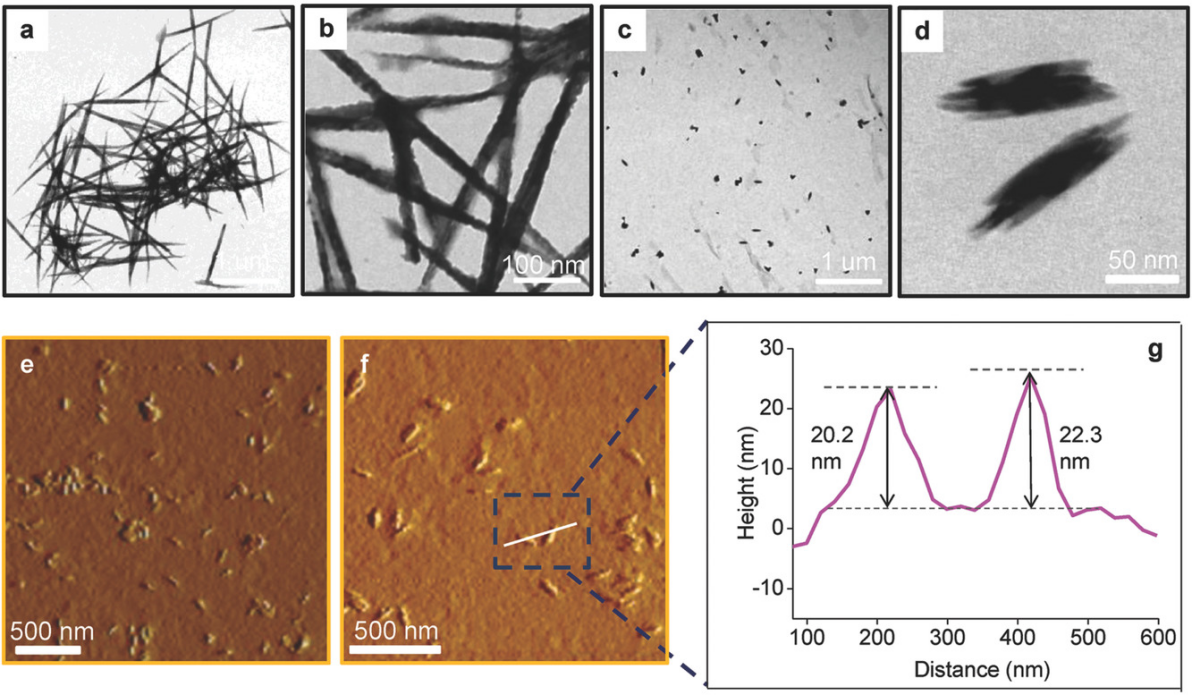