Nanowires are a kind of one-dimensional nano materials. The horizontal size of nanowires is less than 100 nanometers, while the vertical size is not limited. With the decrease of diameter, nanowires will show some novel physical properties, including surface effect, quantum confinement effect, small size effect, macroscopic quantum tunneling effect and Coulomb blocking effect. Compared with bulk materials, nanowires have better mechanical properties and unique electrical properties. The special properties of nanowires make them applied in many occasions and have a broad application prospect.

With the unique advantages, nanowires have physical properties that are significantly different from those of bulk materials in magnetic, thermal, optical, electrical and catalytic reactions and the others. Therefore, nanowires have very important applications in the fields of optics and electricity. 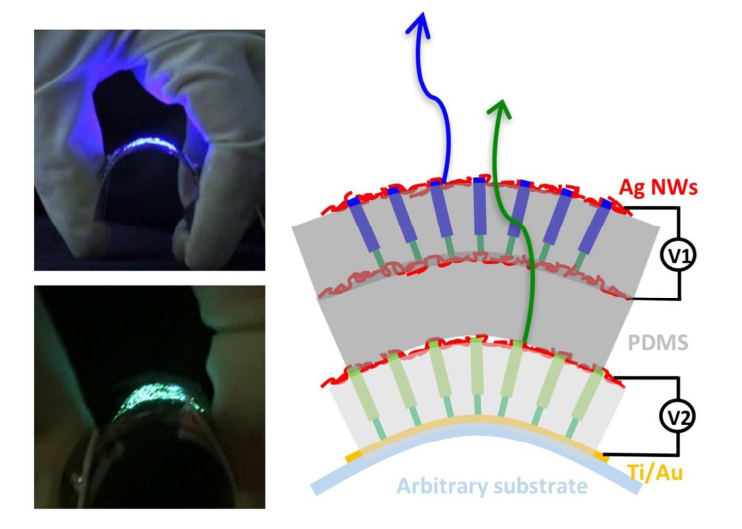 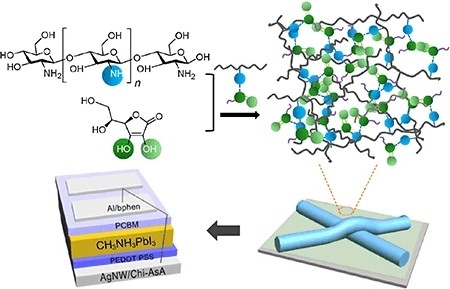 Figure 2. An example of perovskite solar cell made by long-term stable silver nanowires.

According to the components, nanowires can be divided into metal nanowires, semiconductor nanowires and molecular nanowires.