Carbon nanotube (CNT), also known as Bucky tube, is a kind of one-dimensional quantum material with special structure (the radial size is nanometer, the axial size is micron, and both ends of the tube are basically sealed). Carbon nanotubes are mainly composed of hexagonal carbon atoms to dozens of layers of coaxial circular tubes. The distance between layers is fixed, about 0.34nm, and the diameter is generally 2-20 nm. According to the different orientations of carbon hexagons along the axis, carbon hexagons can be divided into three types: sawtooth type, armchair type and spiral type. Among them, spiral carbon nanotubes are chiral, while zigzag and armchair carbon nanotubes are not chiral. As one-dimensional nanomaterials, carbon nanotubes are light in weight, perfectly connected in hexagonal structure, and have many abnormal mechanical, electrical and chemical properties. CNT nanodispersion refers to adding carbon nanotubes into a certain solvent to disperse into a stable dispersion. 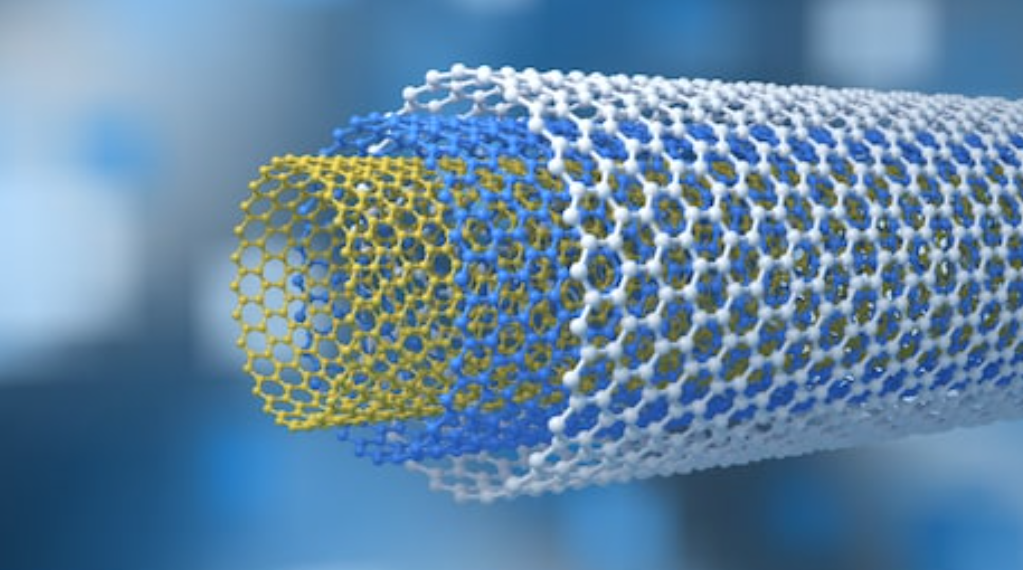 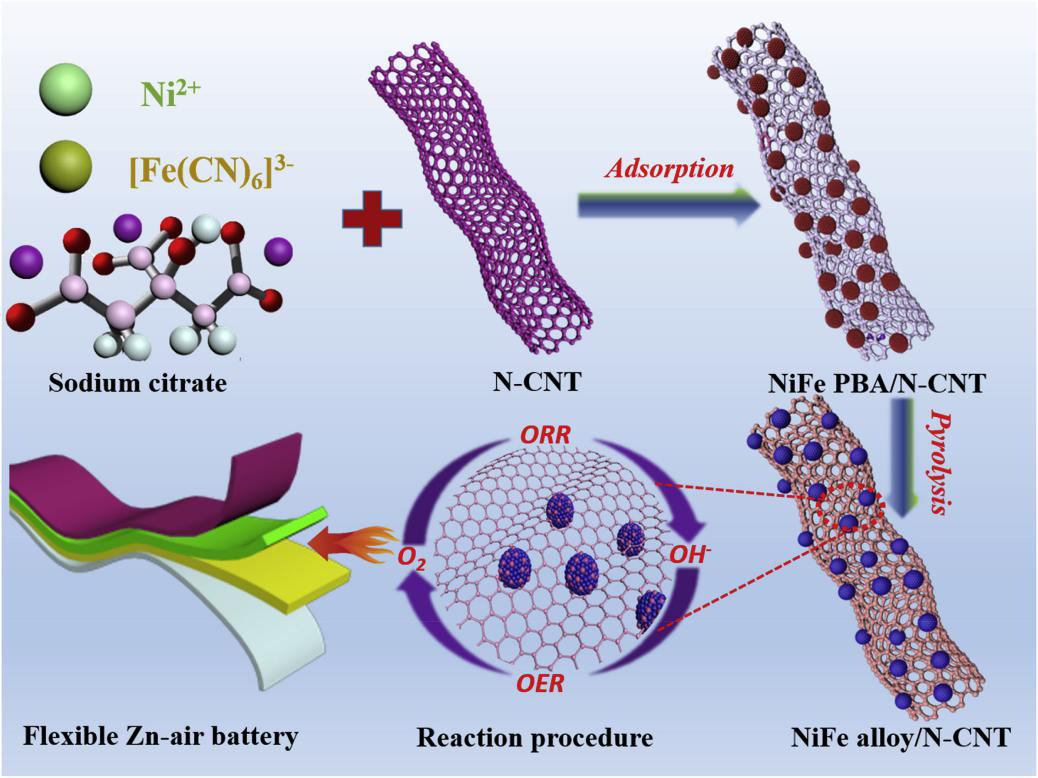 Figure 2. Schematic of the fabrication process of the NiFe/N-CNT catalyst and the flexible ZAB based on this catalyst.