Metal wire is a new kind of one-dimensional nanomaterial. In one-dimensional direction, the size of metal wire is between 1 nm and 100 nm. Due to the size of metal wires is in the nanoscale, they show many special effects that different from macroscopic metal or single metal atom, such as small size effect, interface effect, quantum size effect, macroscopic quantum tunneling effect and dielectric limited domain effect. With the advantages of unique physical and chemical properties, metal wires have great application potential in many fields and they are a research hotpot recently. 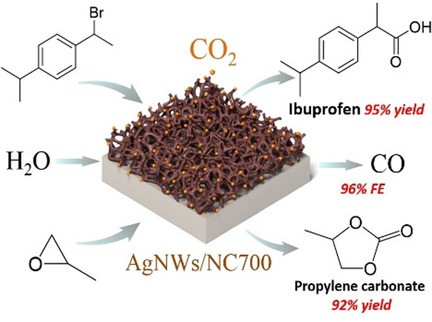 Figure 1. An example of metal wires applied in catalysis field. 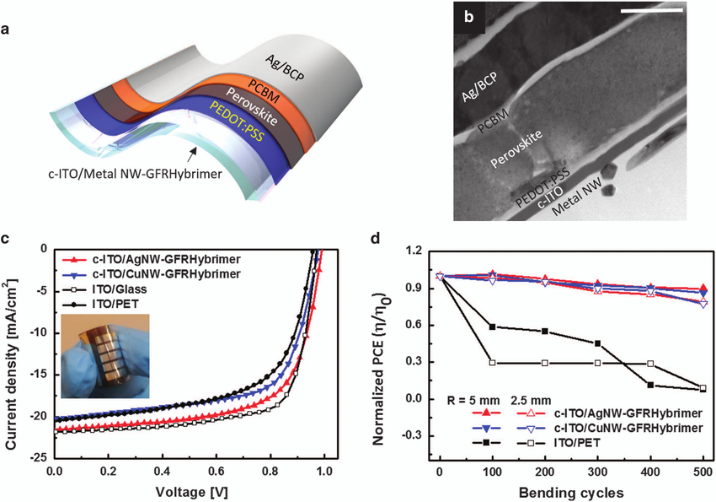 Figure 2. An example of metal wires applied in solar cells.

According to the composition, metal wires can be divided into the following categories.