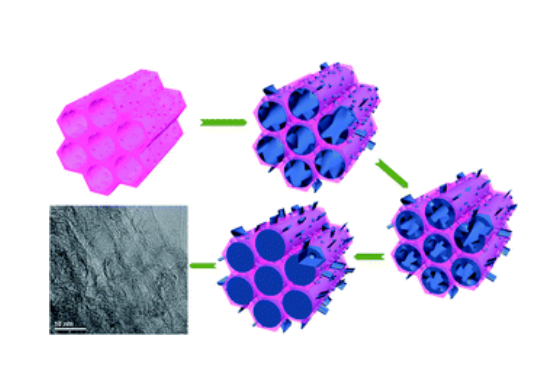 Figure 1. A picture of pyrolitic graphite.