Core-shell nanoparticles are nanocomposites with the special atomic arrangement of "shell and core", which can be regarded as the tailoring and modification of the original nanoparticles, usually denoted as "core @ shell". For example, the gold nanoparticle material coated by a layer of polymer PMMA is recorded as Au@ PMMA. The properties of this kind of composite nanoparticles are not a simple superposition of the original properties of "1 + 1", but can be made to have new functional properties by adding a specific "shell". It is a kind of "particle surface engineering". Through the interactive adjustment of the electronic structure between the nuclear atom and the shell atom, the new particle properties can be qualitatively changed, showing unique properties of light, electricity, catalysis and so on. Nanomaterials with core-shell structure such as metal @ metal, metal @ inorganic, inorganic @ inorganic, metal @ polymer, metal @ semiconductor and so on are hot spots of research. 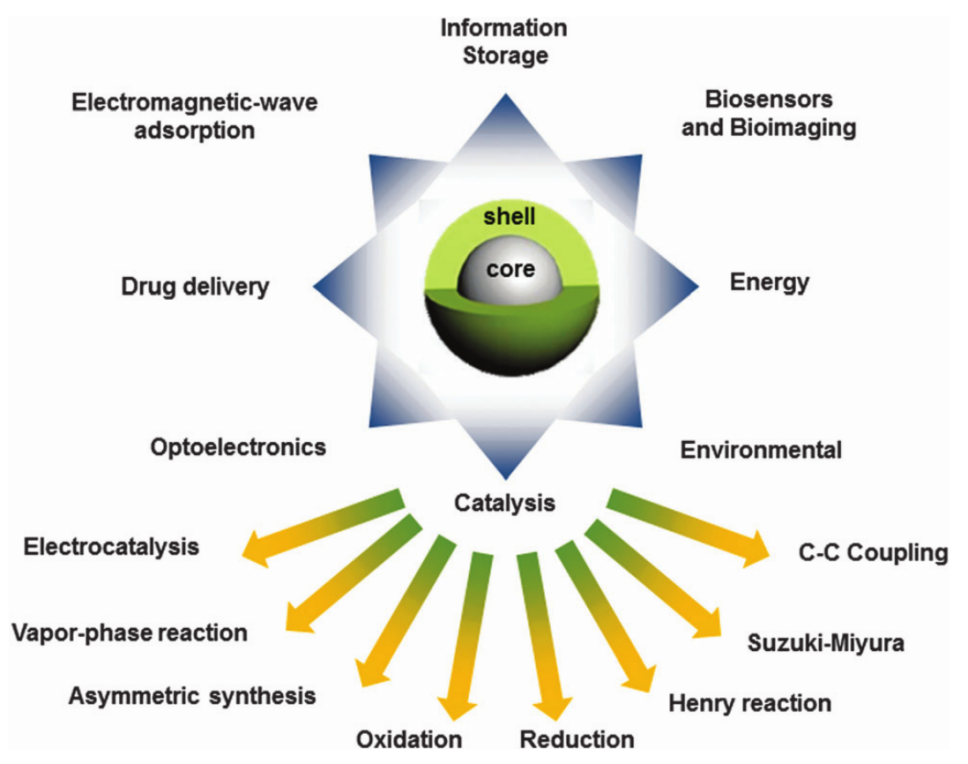 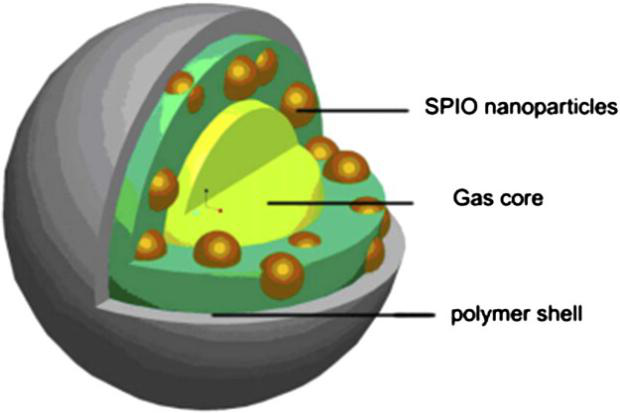